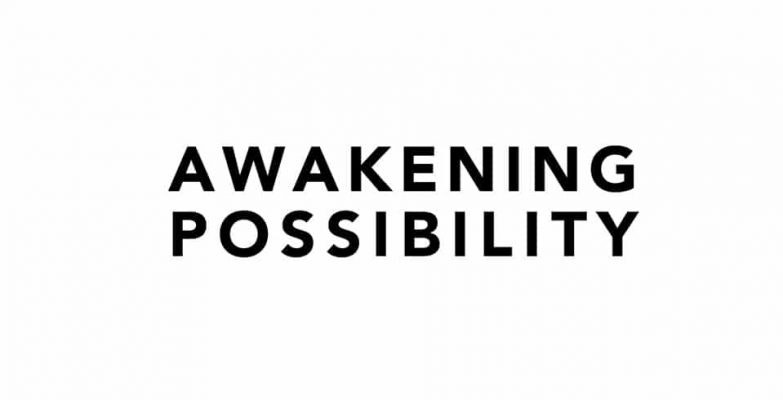 Watching and being with Benjamin Zander in his Ted talk is nothing short of a delight. He is simply someone who immediately engages his audience. He has this to say about being a visionary leader: “It is one of the characteristics of a leader that he not doubt for one moment the capacity of the people he’s leading to realizing whatever he is dreaming. [In contrast, can you] imagine if Martin Luther King said, “I have a dream…but I’m not sure they’ll be up for it…?”

He goes on to stress the importance of how and what we communicate, through a pointed story of someone he knew who survived Auschwitz. She was 15, when on the train to Auschwitz with her younger brother, she noticed he had lost his shoes and harshly chided him, as an older sister is want to do. That was the last time she saw him. Later when she was set free, having lost her whole family, she said, “I walked out of Auschwitz into life and I made a vow. My vow was that I will never say something that couldn’t stand as the last thing I’d ever say.”

Zander would be an inspiring presenter regardless of topic…but here, he is inviting us to engage and experience something that has the power to move us through the nuances of our emotional terrain. Here, he is presenting in a fresh, playful way, an artistic medium that is sometimes considered inaccessible: classical music.

I am grateful that Benjamin Zander is with us contributing to our world. On his website he shares how his father summed up his work, which captures an overarching aspect of Zander’s mission: “The best review I ever got was not from a music critic, but from my father. He was 94 years old at the time and completely blind. He attended a Master Class I gave in London and sat there in his wheelchair for about three hours. When it was over, I went to speak with him. He lifted up his finger in his characteristic way and said, “I see that you are actually a member of the healing profession.” It seemed to me the highest accolade.”

If you’re interested in more from this exemplar, Benjamin and his wife Rosamund (a coach and counselor specializing in leadership and relationships) have written a book called The Art of Possibility which helps people learn, through a set of breakthrough practices, how to live lives that reveal inspiration, creativity, and possibility.

PrevPreviousYou Can Create a Positive Ripple Effect
NextHappy Thanksgiving! May You Enjoy the Experience of Gratefulness…Next